Description:
Have you ever heard about this particular place, a magical country hidden from the eyes of the ordinary people? It\'s the land known as Efria or let\'s say differently, the country named Efria but a land known only for the wizards. Actually the wizards are the only people who could enter into this land and that\'s why nobody knows about it.So, this time land of Efria will join three extraordinary people that come from different epochs. It\'s about the wizard Everius, another wizard lady Herea and the faun Madal. The three of them are immortal and the secret of their immortality lies in Efria. Namely, Everius, Herea and Madal, gather together in Efria once a year in order to continue their immortality.Now let\'s visit the land of Efria and find out something about the great secret of immortality from those three extraordinary people. This will definitely be something new for us since we don\'t spend time often with wizards and fauns so let\'s see what happens here and enjoy your stay in Efria. 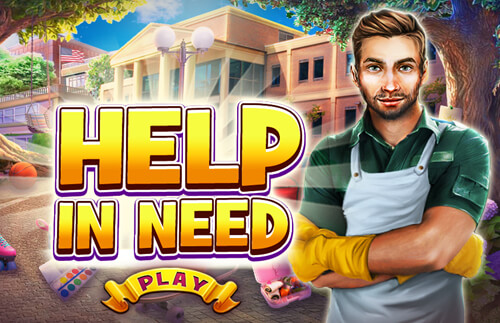 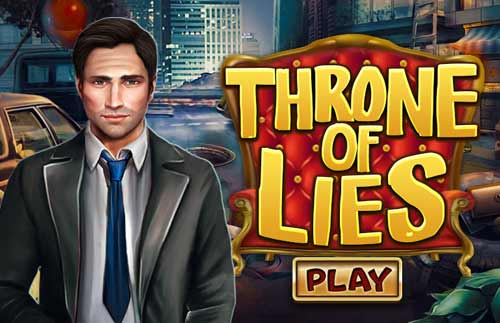 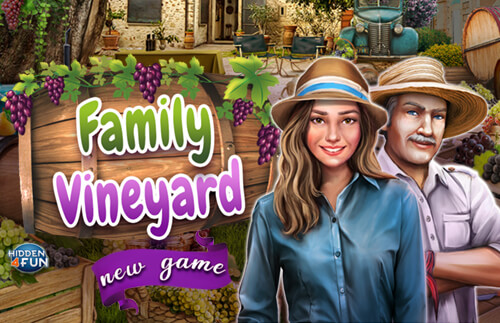 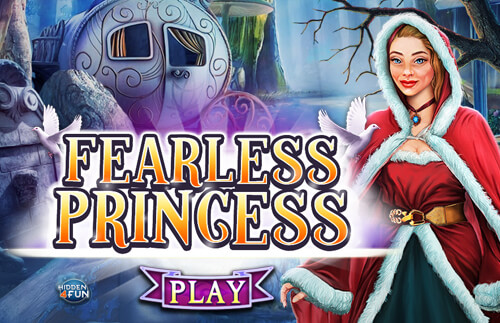 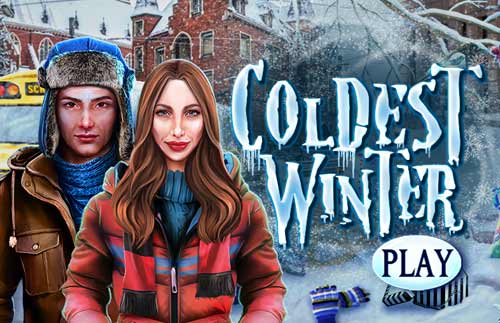 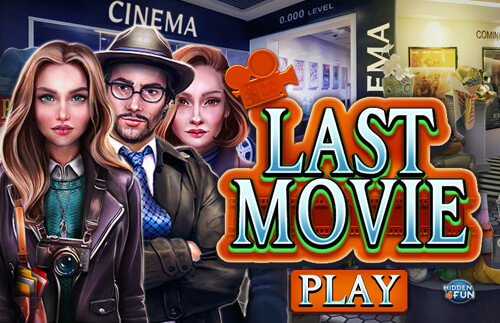 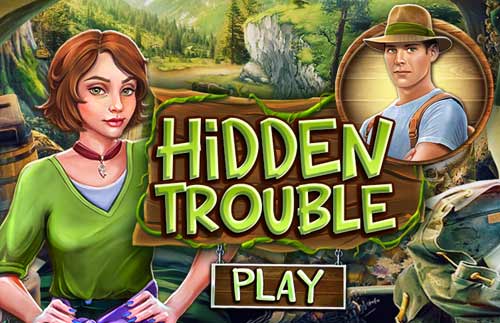 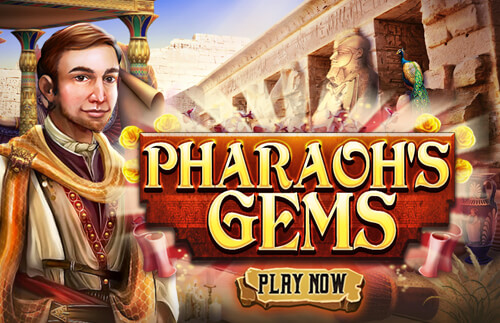 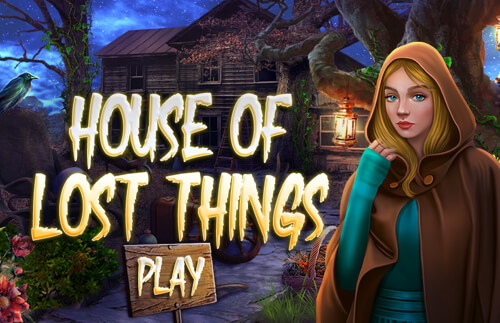 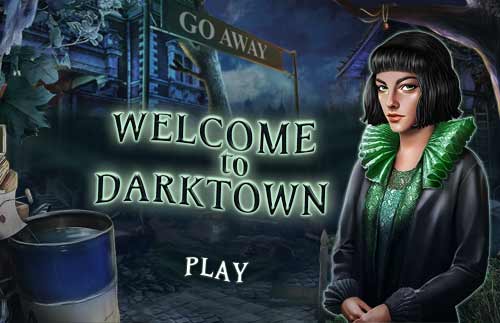 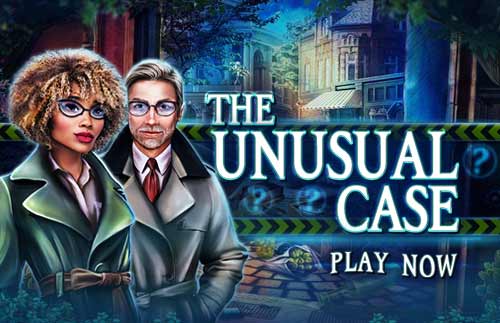 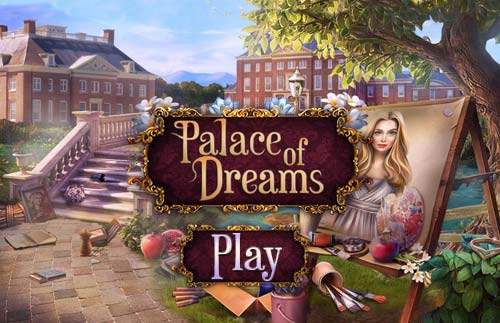 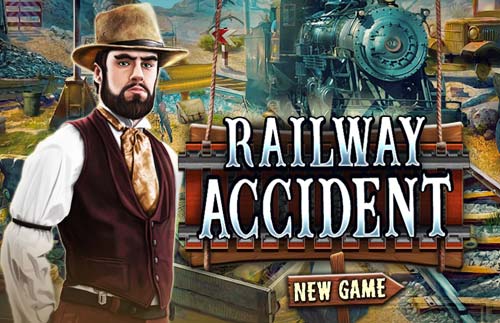 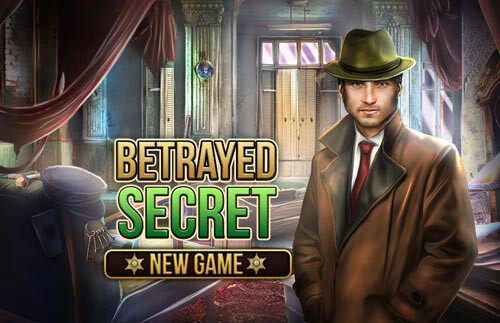 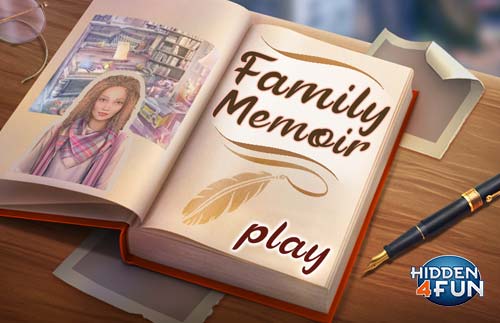 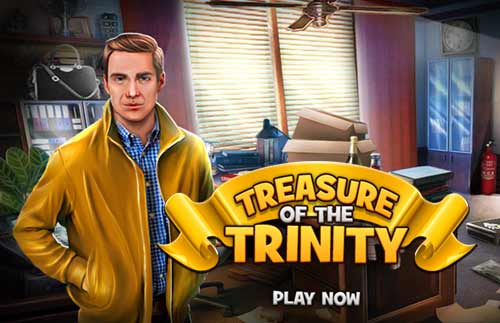 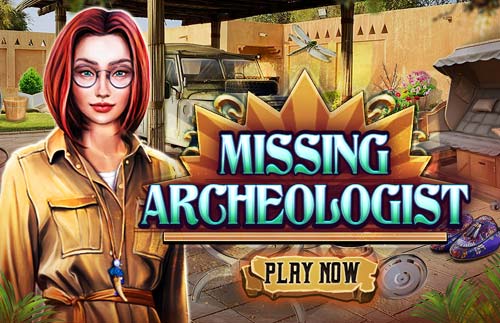 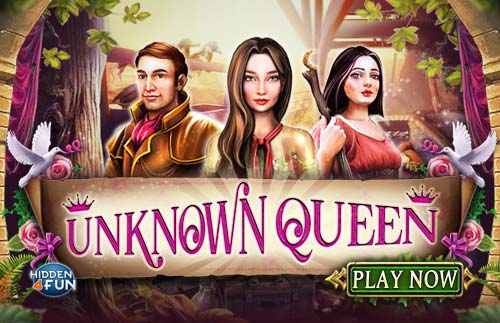