Description:
Writers and poets live unique lives, lives that are somehow romantic and bohemian. That\'s how they live, and in some situations, that\'s the way how they die. But even though we are aware of that, that doesn\'t mean that we will not be surprised or worried when something like that happens to someone we know, or it\'s our relative. The family of the writer Michael became so worried for his life when a few days ago they received a Farewell Letter that was supposedly written by the writer. In this letter, the writer says goodbye to the whole family, telling them that he will leave in an unknown direction. This sounds strange, the family doesn\'t believe that Michael could do that, so they call the police to investigate what happened to the writer. The two detectives Patricia and John come to the apartment of the writer Michael. They will select the whole place, so they can find out what has happened to him. Is he really leaving and where he will go? These are the questions that need to be answered to find out the truth. 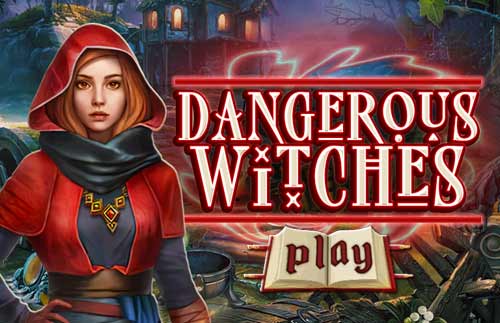 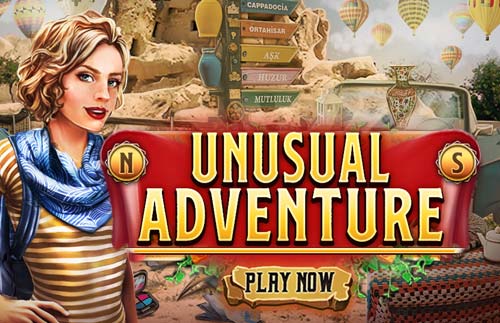 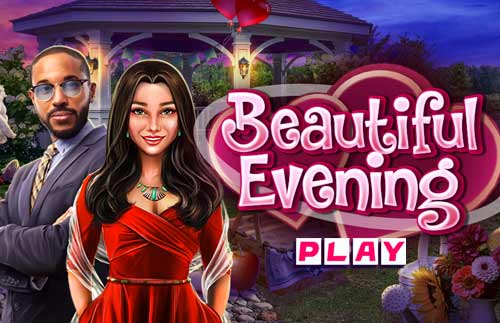 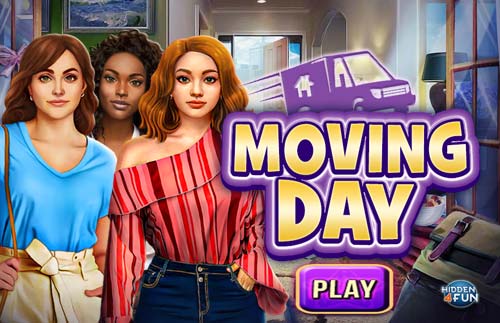 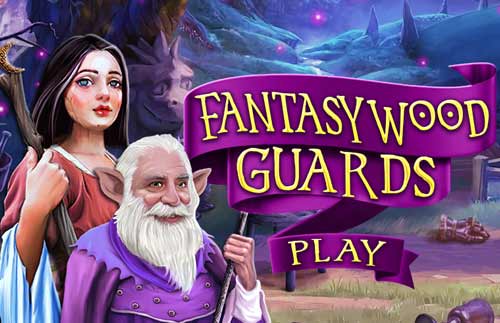 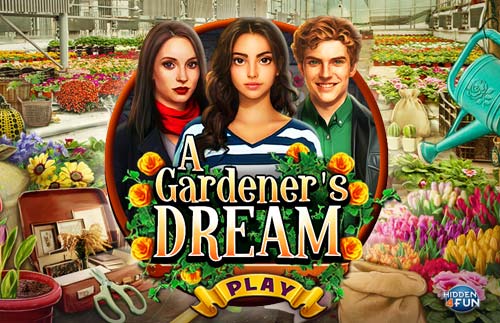 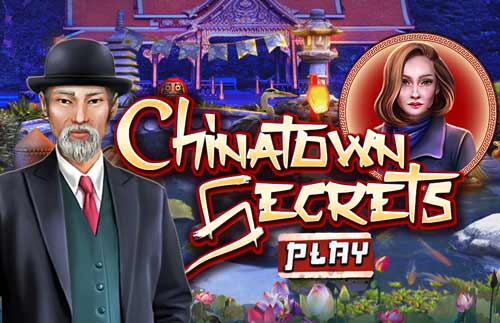 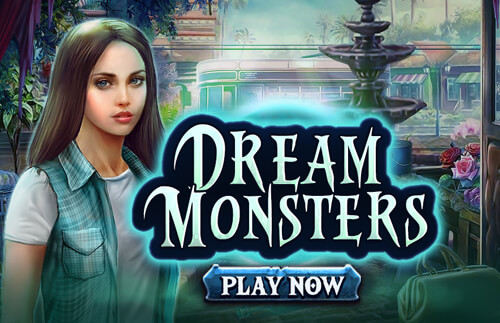 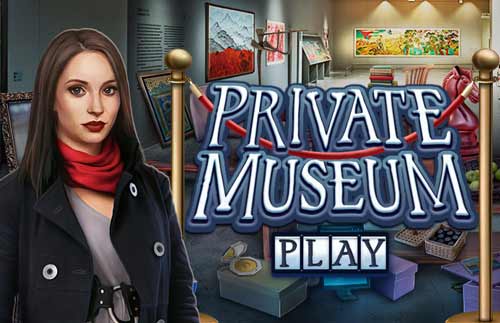 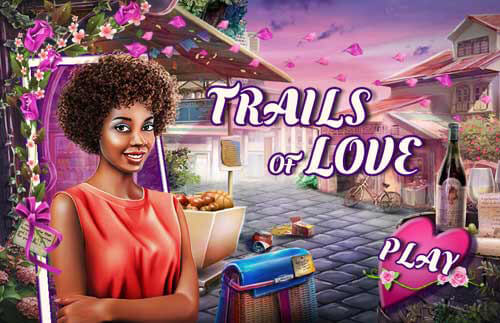 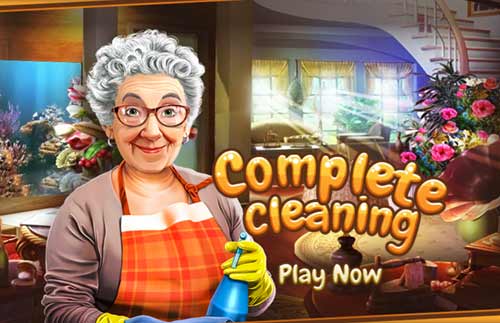 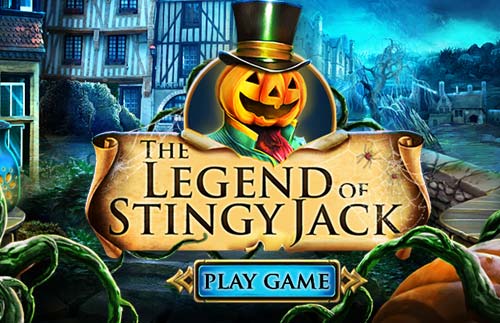 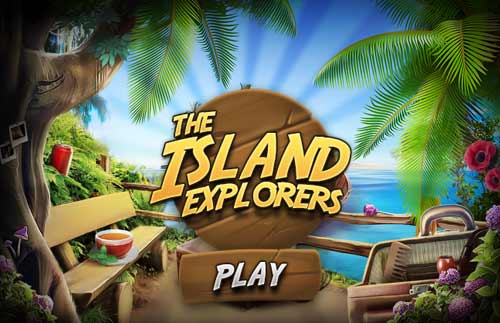 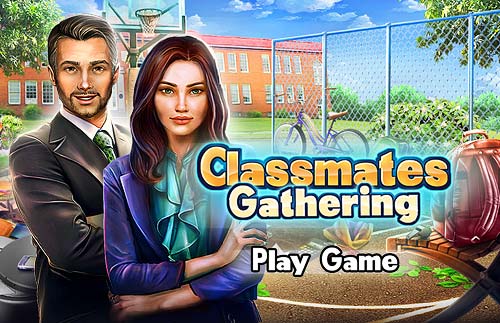 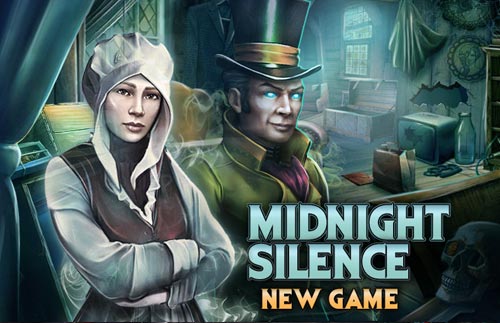 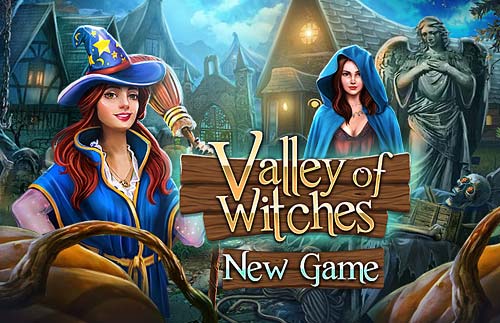 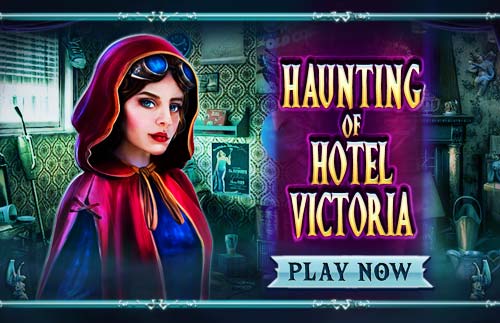 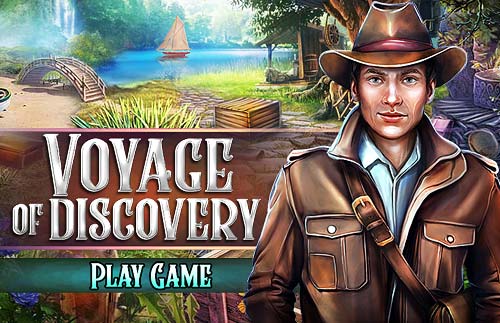