Description:
Victoria and Peter, together with their closest friends, arrive in one small Spanish village. They haven\'t chosen this village by chance but there was a certain story that lead them here. According to the stories told by the local citizens, this was the place where the great sailor Christopher Columbus spent the last days of his life.You have probably heard about the famous Italian explorer and navigator who sailed across the Atlantic Ocean from Spain in the Santa Maria, with the Pinta and the Niña ships alongside, hoping to find a new route to India. Instead of that, he discovered the Americas.The group of friends is here in this village with one aim – to find something very important. According to the rumors, here can be found one very rare book. Maybe it is the original version of the book \'Book of Prophecies\' that was written by Christopher Columbus, right before his death. Since Columbus was a person with such an interesting life, you may imagine what this book hides inside. Let\'s find it! 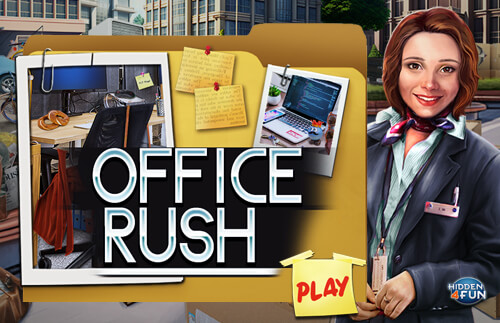 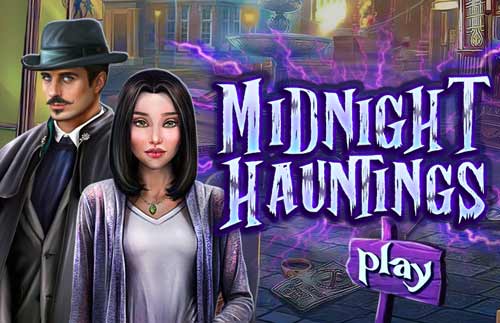 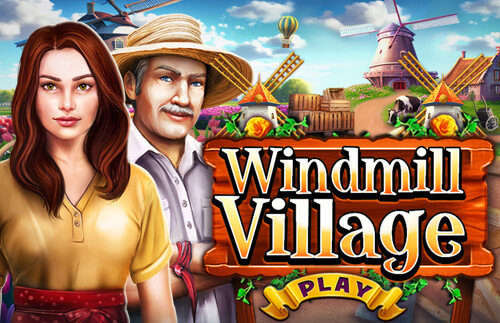 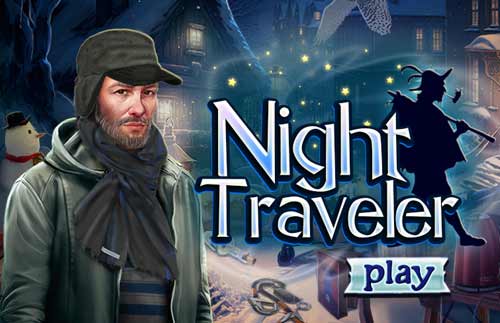 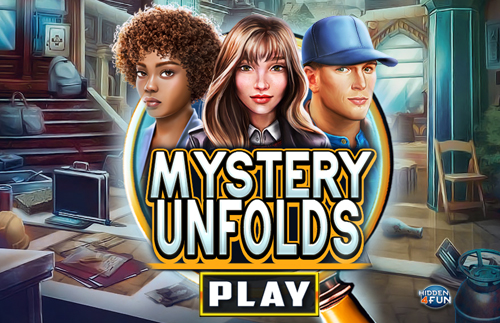 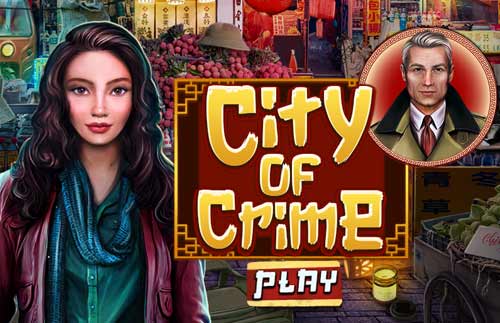 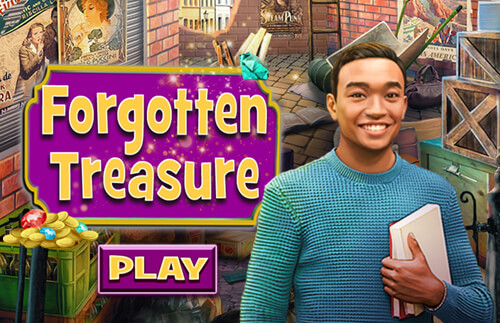 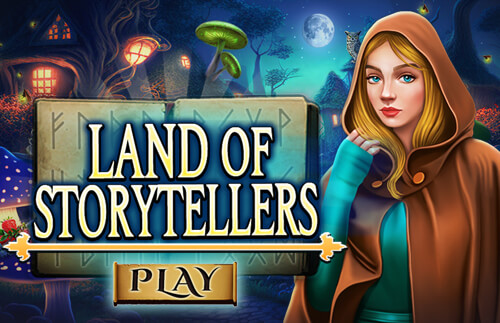 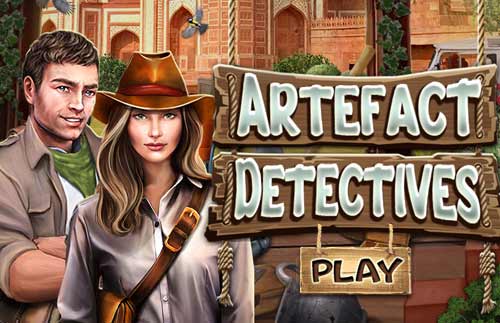 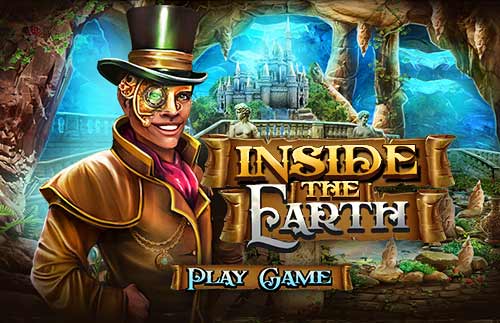 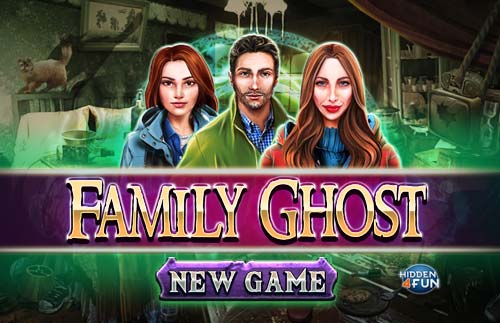 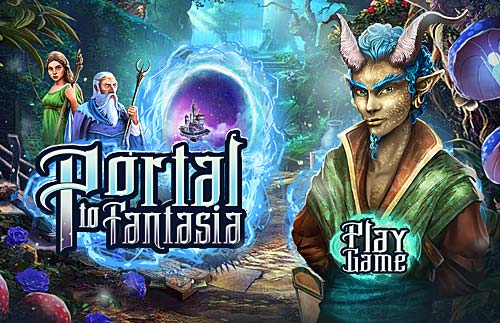 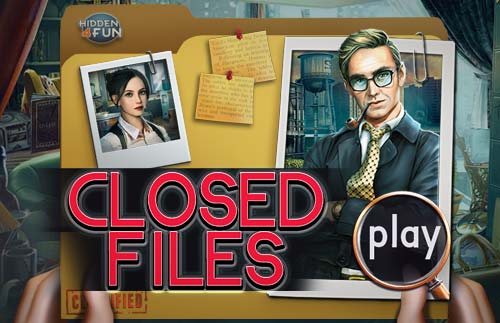 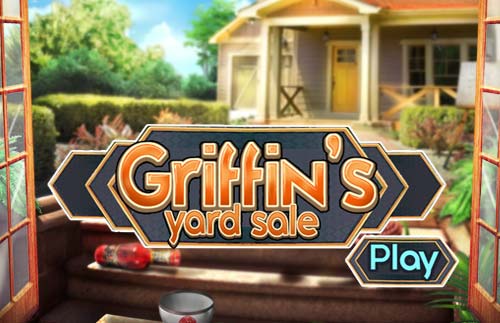 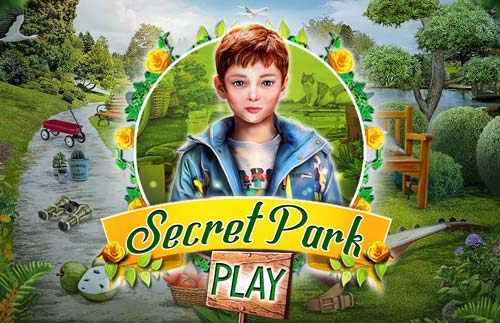 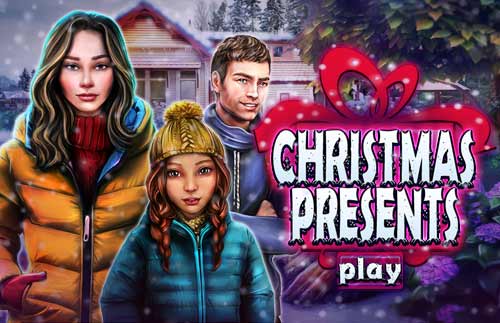 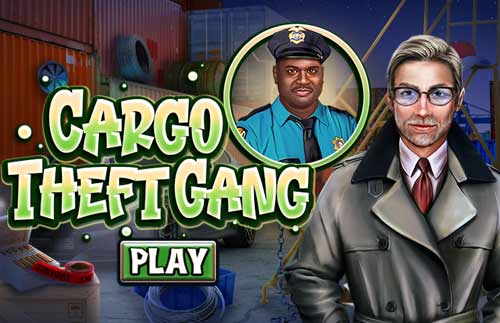 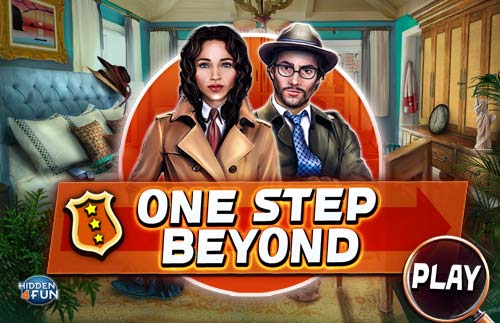